Why Do Gamers Get Carpal Tunnel Syndrome?

Why Do Gamers Get Carpal Tunnel Syndrome? 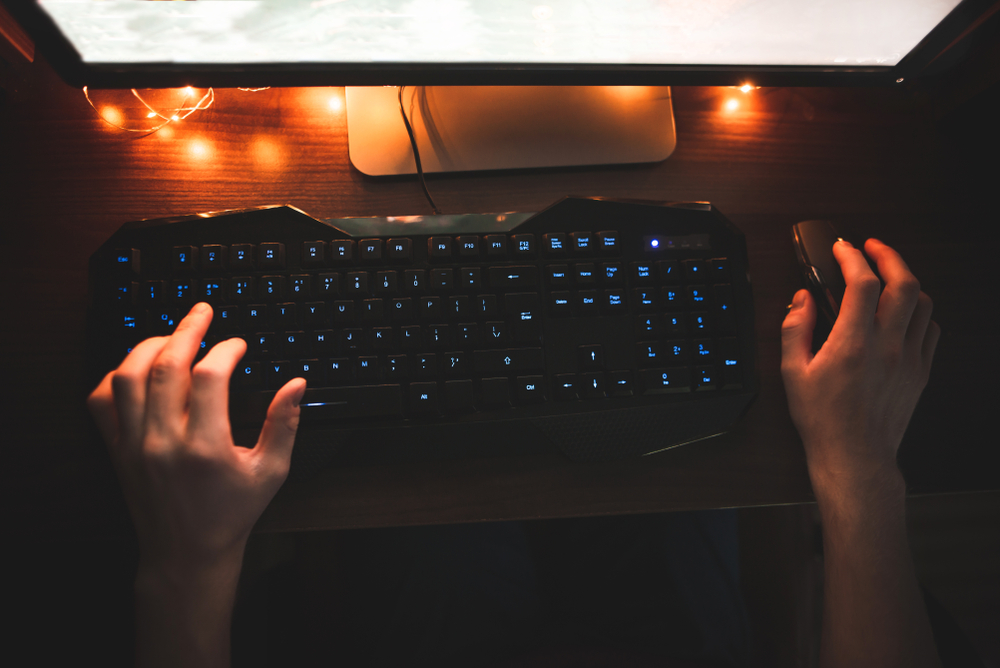 Gaming has been popular since its inception. Nevertheless, the rapid evolution of technology over the last few decades that has seen computer games become more realistic, challenging and engaging than ever before has sent the popularity of gaming through the roof. Indeed, many people cite gaming as one of their favorite pastimes and the average time spent on computer games each day is rising year on year. However, screen time is not the only thing on the rise. Over the last few years, doctors have also seen an increasing number of gamers suffering from a hand and wrist condition known as carpal tunnel syndrome.

Carpal Tunnel Syndrome – also referred to as CTS – is a very common condition, affecting more than 8 million people in the U.S. every year. It is characterized by symptoms including tingling, numbness and pain in the hand and fingers, and while not serious in nature, without treatment it can be debilitating, preventing the patient from carrying out some activities that they would usually use their hands and wrists for.

Sensations and movement in our hands rely on messages that are transmitted from our brain. These messages, contained in neurons, travel throughout our body using our nerves. The nerves that serve the hands are called the median nerves. We have one median nerve for each hand, and this is contained within a narrow passageway which runs from your forearm into your palm. This passageway is the carpal tunnel.

Certain things can trigger the carpal tunnel to compress the median nerve. When this happens, the flow of neurons containing movement and sensation messages is interrupted, and this is what causes the symptoms of CTS. Although it is not always known what causes the carpal tunnel to pinch the median nerve, there are certain groups of people believed to be more at risk, and these include those people more likely to develop repetitive strain injury (RSI) because their jobs or hobbies involve small, repetitive finger, hand and wrist movements – think people who type, knit or embroider.

Why do gamers get carpal tunnel syndrome?

The majority of computer games require the player to use either a computer keyboard or some form of controller, and this often means repetitive and rapid movements of the fingers, wrists and forearms. As a result, gamers are more likely to suffer from RSI – which can trigger the development of carpal tunnel syndrome. CTS primarily affects the thumb, index and middle fingers more than the others, which are the fingers primarily used on controllers when playing computer games.

What can I do reduce the likelihood of developing carpal tunnel syndrome?

Although there is no way to guarantee that you won’t suffer from RSI or carpal tunnel syndrome at some point during your lifetime, there are things that you can do to reduce your risk.

-         Cut your game time. It may not be the most popular choice, but evidence shows that the longer you spend playing, the more likely you are to suffer from problems with your fingers, hands and wrists.

-         Take regular breaks. It is the constant, repeated movements that cause repetitive strain injury to occur. By taking regular breaks from what you are doing and using them to stretch out your ligaments and tendons, you can limit or slow the progression of RSI and CTS.

-         Make some ergonomic adjustments. Many gaming experts have recognized the risks associated with prolonged gaming, and there are now a range of ergonomically-designed controllers available which work to reduce the movements made when you play. This could dramatically cut your risk of carpal tunnel syndrome.

If you are concerned that you may be suffering from carpal tunnel syndrome, you should seek advice from your regular medical practitioner or a specialist hand doctor. Carpal tunnel will only get worse over time, so early treatment is essential if you are going to retain full use of your hand with minimal intervention. Contact us for more information.