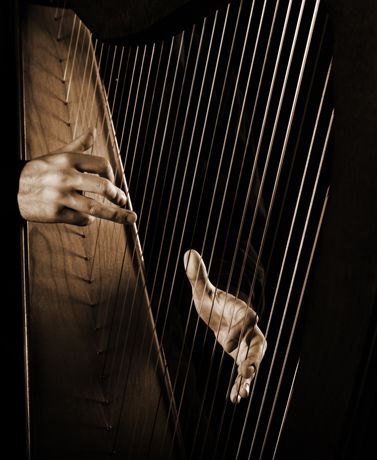 All surgical interventions result in the formation of some degree of scar tissue. Plastic surgeons are concerned about the cosmetic effects of scarring, and the field of plastic surgery is largely devoted to minimizing such scars. Hand plastic surgeons are additionally concerned about the functional effects of scars, which form not only at the level of the skin, but also around bone, joints, tendons, and nerves. When scar tissue forms around these tissues, their function may become impaired, because scar tissue tends to shrink and become mechanically stiff, pinching nerves and tendons and joints, and impeding their movement and blood flow.

Whenever possible, Dr. Chin and Dr. Lau, therefore, consider the least invasive intervention necessary to treat their patients. This includes not only working with microscopes, arthroscopes, endoscopes, and needles but also performing a variety of different types of injections, with the goal of attempting to minimize the formation of scar tissue.

Even today, carpal tunnel releases are still widely performed as “wide open” surgical procedures, requiring incisions varying anywhere from 1 inch to 3 inches long. On the other hand, Dr. Chin prefers to perform his carpal tunnel release through an endoscope, resulting in a scar that is often only a quarter or half an inch long. In many cases, such cases are “sutureless,” literally requiring just a Band-aid! This minimizes not only the scar that is cosmetically apparent at the surface of the skin but also the scar tissues surrounding the tendons and nerves. As a result recovery from endoscopic carpal tunnel surgery can be significantly faster and less painful.

Carpal tunnel syndrome is a well-known condition that affects between 4 and 10 million American’s during their lifetime. It is also probably the single, most common nerve disorder diagnosed today.

The condition causes fluctuations in hand strength, strange sensations including heat, cold, numbness and prickles, and difficulty in maintaining regular use and function of the hand and wrist. Many people automatically attribute any pain, discomfort or loss of movement/function of the hand to carpal tunnel, but there are many other conditions that manifest similar symptoms. Therefore, accurate diagnosis is essential.

Symptoms of carpal tunnel can vary between patients, but usually include one or more of the following:

Although anyone can become affected by carpal tunnel, the condition is most commonly seen in women. Increasing age also puts women at a greater risk of developing the condition.

Historically, treatment for carpal tunnel syndrome and any other type of peripheral nerve damage required complex, invasive surgery that entailed a recovery process that could last up to a month. Scarring could also be extensive.

However, improvements in surgical technique mean that this no longer needs to be the case. Instead, minimally-invasive techniques are now available that are much less debilitating than conventional surgery.

All varieties of endoscopic surgery use a tool known as an endoscope. This is a thin tube that has a lighting system and camera at the end and can be passed into the body through a small incision, which is usually made in the wrist or at the wrist and palm. The biggest benefit of using an endoscope is that it allows the surgeon to visualize the inside of your hand or wrist without needing to create a large incision.

Once the problem has been correctly identified, tiny tools can then be passed through the same incision/s to cut the transverse carpal tunnel ligament, which releases the pressure felt on the median nerve. These tools are so small that the cut can be performed with great precision and accuracy. The incisions made to access the hand can then be closed using sutures and scarring will be minimal.

Patients who have other peripheral nerve damage may be able to have it repaired using minimally invasive surgery such as we have described above. Again, this will help to minimize any risks and complications involved in the surgery, shorten the recovery period and reduce scarring.
As will all surgical procedures, including carpal tunnel, it will be necessary for the patient to attend a comprehensive consultation with their surgeon to assess their candidacy.