The Effects of Smartphones on Fingers, Hands, and Elbows

The Effects of Smartphones on Fingers, Hands, and Elbows 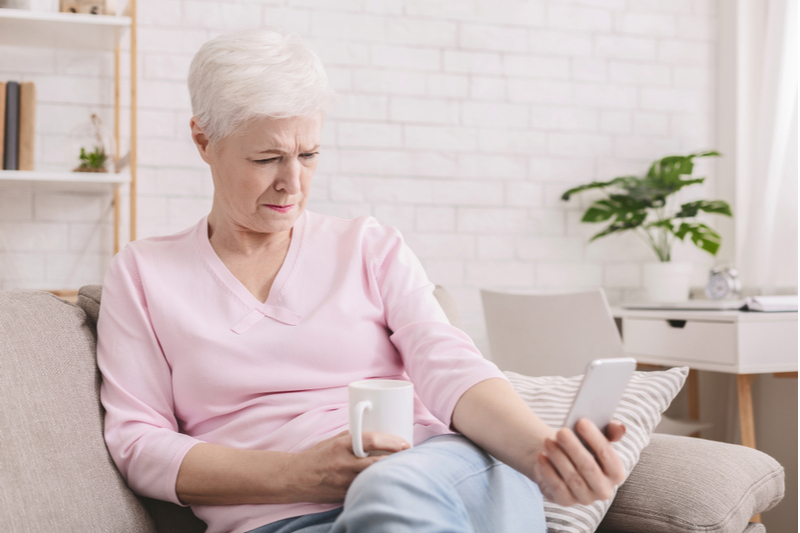 There is no doubt that smartphones have transformed our lives, and in many ways, it has been for the better. It is now much easier to stay connected to colleagues, family, and friends thanks to both calls and social media channels, and there is an app for virtually everything – from monitoring our health and fitness to finding a delicious recipe for dinner. However, the amount of time that we spend using our smartphones has increased year on year for the last decade. Recent statistics suggest that as much as 70% of web traffic happens on mobile devices, with smartphones by far the most popular digital device. Another study by Flurry, a digital analytics company, found that the ‘average’ person spends just under 3 hours each day on their phone, and for some people, their daily screen time blows that figure out of the water.

Smartphones are also now more affordable than ever before, with users both young and from the older generation taking advantage of having cutting edge technology at their fingertips. Although smartphones have made our lives much easier in many ways, the increase in their use has also had very physical consequences for us, not least on our fingers, hands, and elbows.

How has smartphone use affected our fingers, hands, and elbows?

Do you think about how you are holding your smartphone when you are using it? Do you notice which fingers you use to scroll and type responses? Probably not. Using a smartphone is fairly instinctive and we tend to use our dominant hand for the majority of our usage. However, the repeated strain of both holding a smartphone and carrying out functions on it has led to the development of primarily two conditions. Although not official medical terms, these are widely known as:

‘text claw’: pain that affects the fingers, hands, and wrists after extensive smartphone usage. This can potentially lead to tendonitis, which triggers wrist pain, numbness, aching and a loss of strength in the fingers, hands, and wrist. Although the symptoms may be similar, text claw isn’t the same as carpal tunnel. That said, the carpal tunnel can occur as a result of tendonitis.

‘cell phone elbow’: this is described as pain that manifests as tingling, burning, numbness and ‘pins and needles’ in the elbow and forearm, and that may extend into the hand and to the ring and pinkie fingers. It can develop into a condition known as cubital tunnel syndrome, which refers to the compression of the ulnar nerve which runs down the forearm from the elbow, and where the pinching of the nerve actually occurs behind the elbow. Cell phone elbow occurs when you spend a large amount of time with your elbow bent, which is something we do when holding a smartphone.

Although text claw and cell phone elbow may not sound particularly serious, they can have a significant impact on your day to day life and make some simple tasks difficult or even impossible.

Reducing the effects of smartphones on fingers, hands, and elbows

Unless you are prepared to spend considerably less time using your smartphone, you may need to take some other steps to reduce your symptoms. These could include taking regular rest breaks from using it rather than using it for extended periods of time, taking anti-inflammatory medications or using a wrist brace. If your issue has developed into carpal or cubital tunnel syndrome, you may need professional intervention. Our expert team would be happy to give you further advice. Please contact us to schedule an appointment.