How does typing cause carpal tunnel syndrome?

How does typing cause carpal tunnel syndrome? 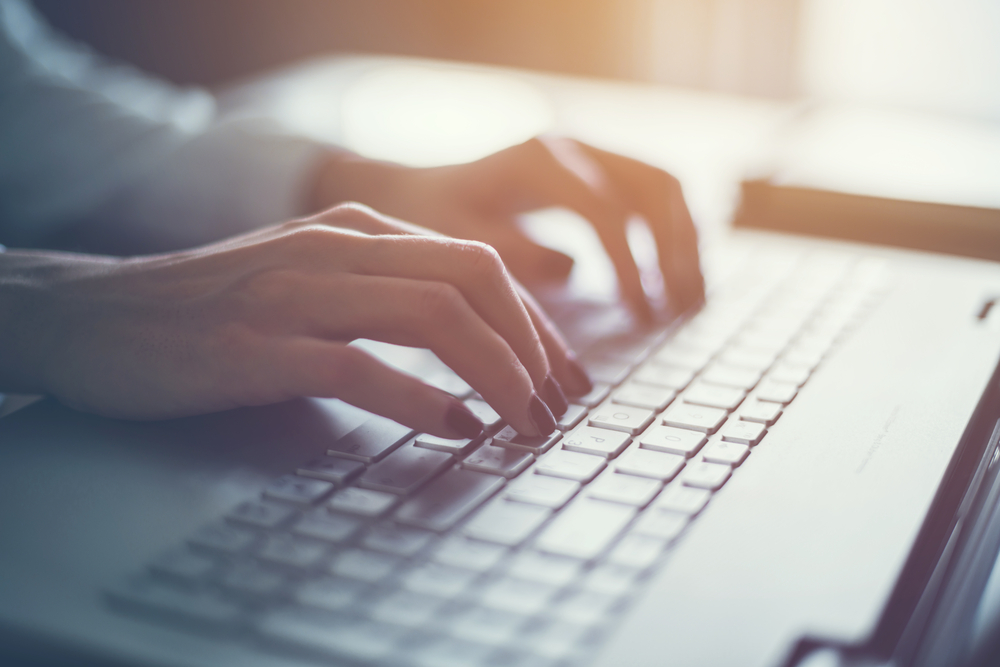 Carpal tunnel syndrome, also known as CTS, is a fairly common condition affecting between 4 and 10 million Americans at any one time. It is caused when pressure is placed on a nerve in your wrist, compressing it so that the messages that are usually sent through it become intermittent. This causes a wide range of different symptoms, some of which are minor but others that can be debilitating.

Signs of carpal tunnel syndrome often start slowly and may be easy to ignore, particularly as they can come and go. The most commonly cited symptoms include:

-         Strange sensations in your arm, hand or fingers including feelings of heat, cold, numbness, tingling and pin pricks

Am I at risk of developing carpal tunnel syndrome?

While carpal tunnel syndrome can affect anyone at any time, there are some groups of people who are at greater risk of developing the condition. They include people who are:

-         Have another illness such as diabetes or arthritis

-         Have jobs or participate in hobbies that involve repeated movements of their wrist, such as working in an office and spending most of the day typing on the computer

How does typing contribute towards the development of carpal tunnel syndrome?

While the actual act of typing itself does not directly cause carpal tunnel syndrome, the small, repetitive movements required by someone who spends a lot of time typing on a computer or laptop can lead to an RSI or repetitive strain injury known as tendonitis. When a patient suffers from tendonitis, they will almost certainly experience inflammation in the tendons of the wrist, which in turn can place pressure on the median nerve serving the hand. It is this pressure that is recognized as carpal tunnel syndrome.

Therefore, if you spend hours typing on the computer or laptop every day and are experiencing some or all of the symptoms of carpal tunnel syndrome, you will want to consider taking steps to minimize the overuse of your wrists.

Many different treatments for carpal tunnel syndrome have been tried, but only a select few have been proven to have a significant impact on relieving the symptoms associated with the condition.

Non-surgical treatments will usually be recommended first, and these include:

-         A resting splint that is worn when you aren’t working and will support your wrist when you are resting/sleeping.

-         A working splint that can be worn while you are typing or fulfilling any other tasks that sees you make repeated movements with your wrist.

-         Pain medications, in particular non-steroidal anti-inflammatories which have been shown to reduce swelling in the wrist and relieve pressure on the median nerve.

-         Steroid injections. If the pain is severe and the movement of your wrist is limited, your doctor may recommend that you consider steroid injections which can temporarily help reduce swelling and discomfort. Mobility in your wrist will also be restored.

In cases where non-surgical solutions have proven ineffective, your doctor may refer you for carpal tunnel release surgery. This involves reducing the pressure on the median nerve by making a surgical incision via the palm of the hand. This can be performed as an open surgery or done laparoscopically. The surgery is almost always performed as a day case and under local anesthetic and you should be able to return home the same day. However, you won’t be able to drive immediately so you should arrange for someone to take you home and give you any support you need.

If your job involves a great deal of typing and you are experiencing pain and/or strange sensations in your hands and wrists, you could be suffering from carpal tunnel syndrome. We have successfully helped countless patients with carpal tunnel syndrome regain full feeling and motion in their hand and arm again. To find out more about CTS or to schedule an appointment with Dr. Chin, please do not hesitate to contact our offices.